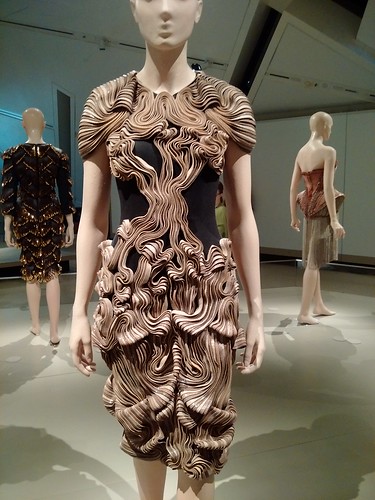 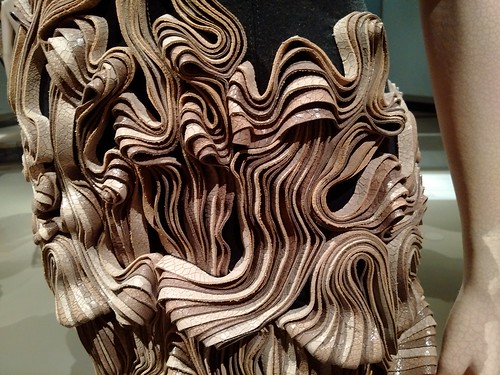 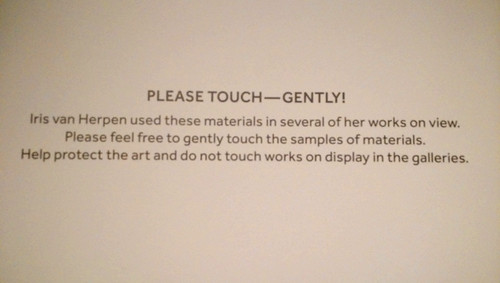 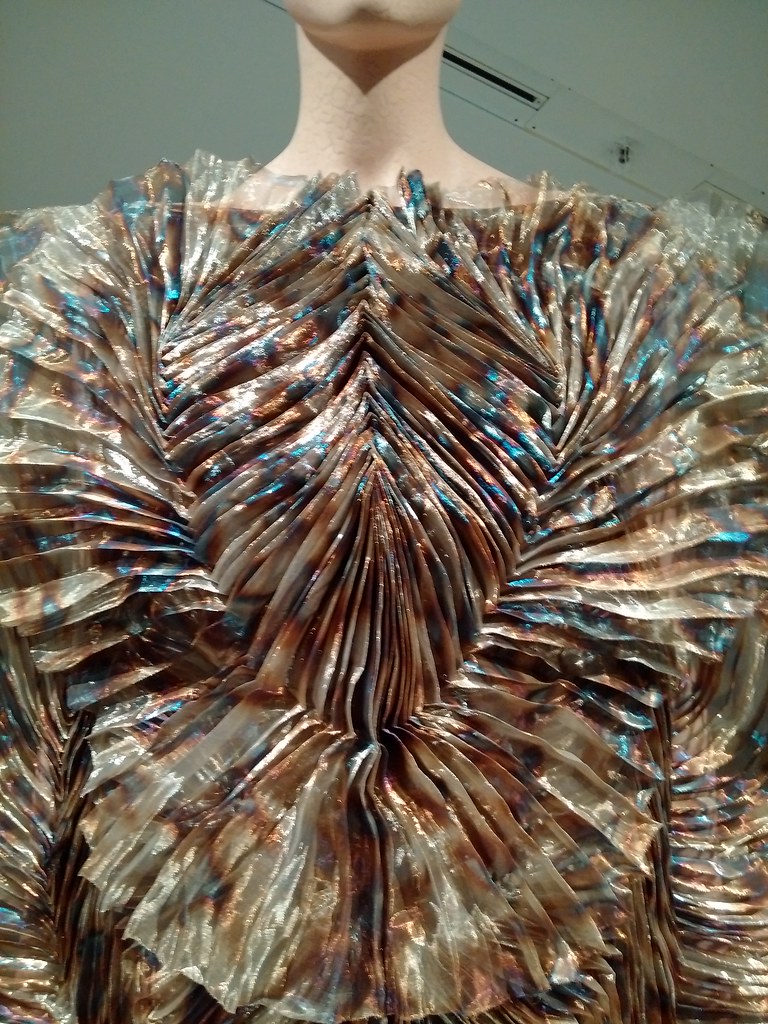 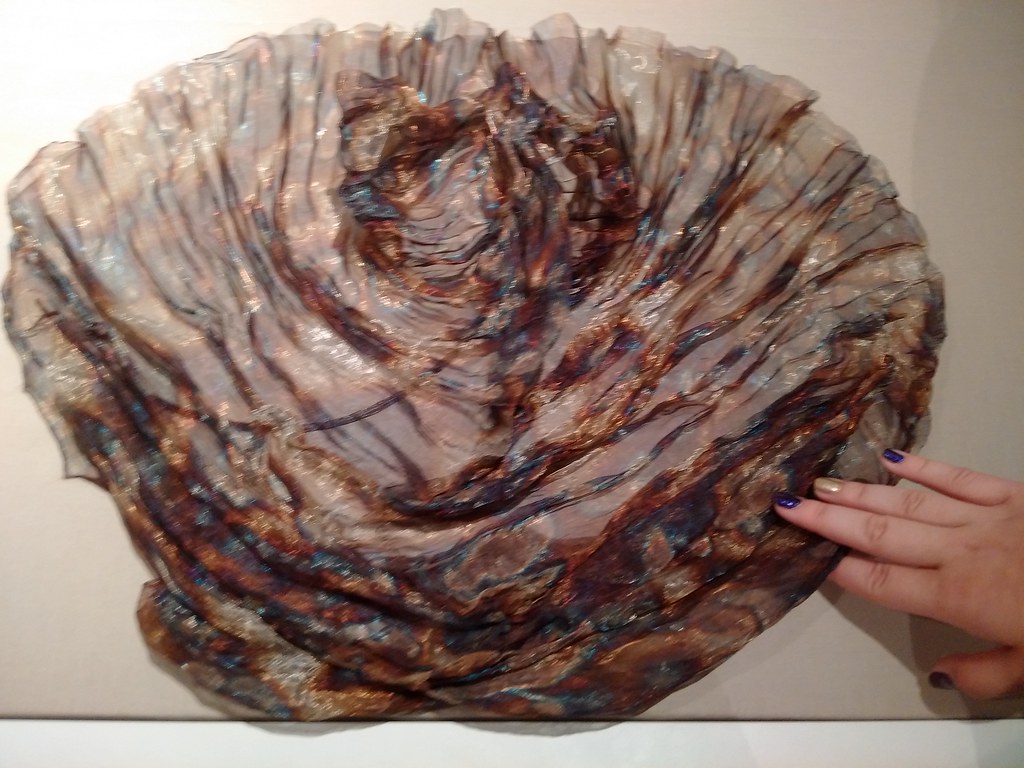 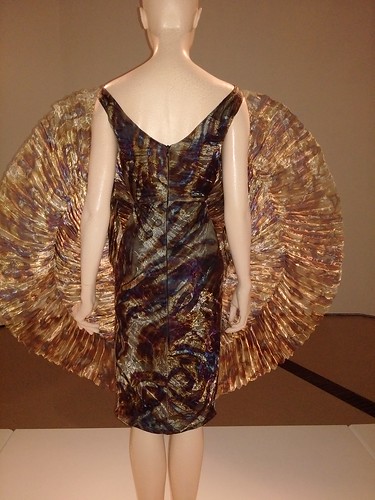 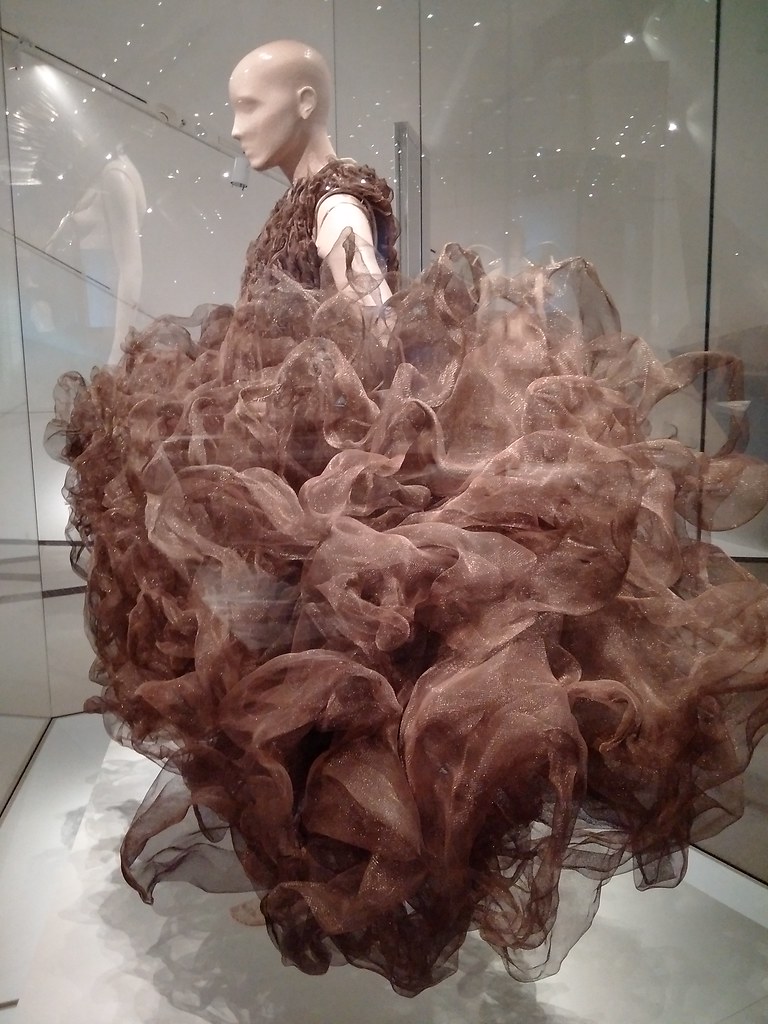 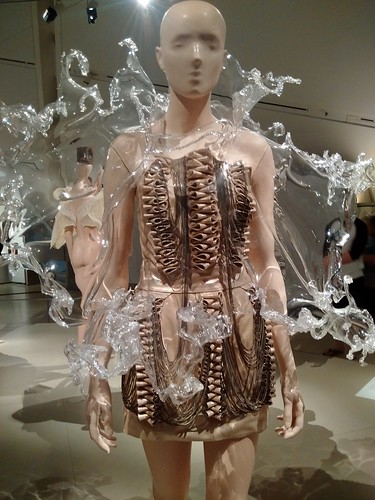 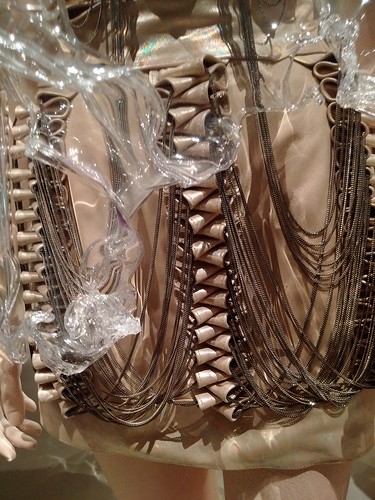 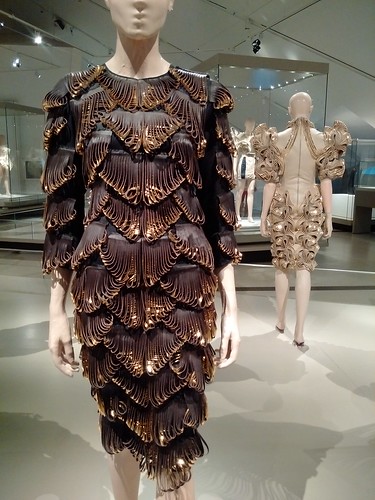 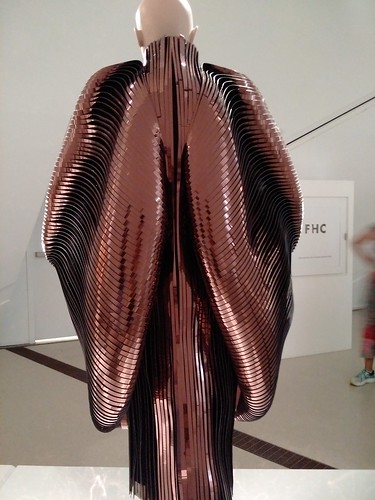 Leave a Reply to Linda of Nice dress! Thanks, I made it!! Cancel reply